For a couple of weeks earlier on in the year all I could see were pinstripes floating in front of my eyes, I was even dreaming about them and here's why!

City Wenlock is one of two mascots I was commissioned to paint earlier this year. What an honour to be awarded the opportunity to contribute artistically to the Olympic and Paralympic Games! Details of the project are here and if you live in London or happen to be visiting soon you can go on the Mascot Hunt! Follow the link below for more details:


City Wenlock is being signed by Mayor of London, Boris Johnson and it is currently being auctioned off for charity.

You can read more here about the Mascot auction by following this link:
www.mayorsfundforlondon.org.uk 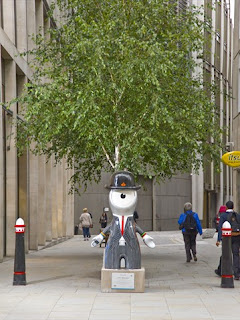 Stephen Fry tweeted about is favourite mascots and some have been photographed with Dizzee Rascal and Rebecca Adlington!  Members of the public people have been queueing to have their pictures taken next to them, sometimes up to ten deep.

Check out the Fi & Me blog to see what our sister Jen is doing for charity! I'm very proud of her...not long now until Thursday! Pardon the pun! 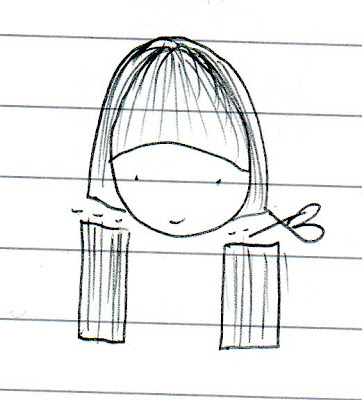 Make It In Design M1 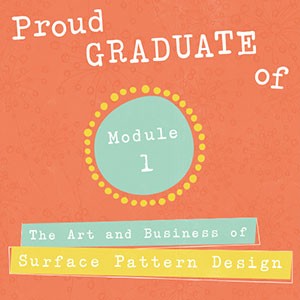 Make It In Design M3 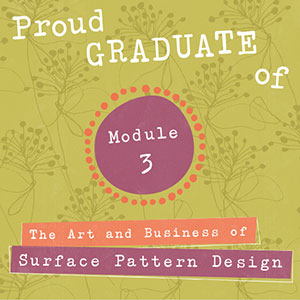